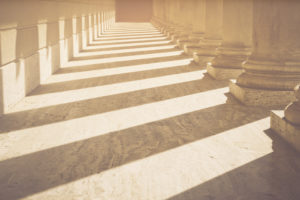 According to the New York Law Journal, in an article published on February 25, 2015, the perjury conviction of Peter DiTommaso has been vacated by an appellate court. The New York District Attorney dropped all charges against Peter, and the case was dismissed and all official records sealed on 6/29/15.

“Never has a person maintained his innocence more fervently than Peter DiTommaso. The First Department has vacated Peter’s erroneous conviction. There is a joy in Peter DiTommaso’s house and a celebration among all those who know Peter and respect him,” Shechtman said.

Peter DiTommaso was represented on appeal by Paul Shechtman, a partner at Zuckerman Spaeder.